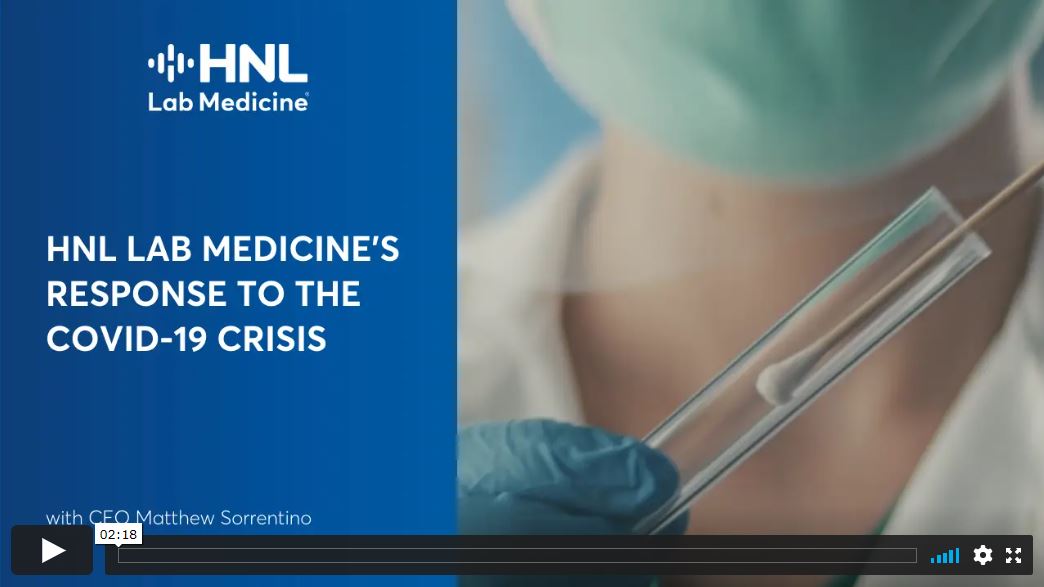 Read More
< Back to Team

Chairman
Martin Till is a Partner in ClearLine Development, a leading real estate development and construction management firm based in the Lehigh Valley.

Previously he served as CEO of Adept Group/Adept Packaging, the largest packaging consultancy and staffing company in the United States and Europe.  Mr. Till served as President and remains a shareholder of Virtual Graphics, LLC, a leading technology company in the direct thermal material business, and was Regional President of J.G. Petrucci Company, Inc., a real estate development and design/build company in the region.
From 1998-2012, Mr. Till was Chief Executive Officer, President and Publisher of The Express-Times and lehighvalleylive.com. Also serving as President of Penn Jersey Advance, the parent company to The Express-Times from 2004-2012, overseeing six daily newspapers, 26 weekly publications and regional websites throughout eastern Pennsylvania and New Jersey.

He earned a bachelor’s degree in business administration from North American University. Mr. Till was a non-commissioned officer in the U.S. Army.

In 2005, Mr. Till was a founding Board member of Team Capital Bank (now Provident Bank).
He serves on the boards for:
Lehigh Valley Health Network (co-Chair)
Health Network Laboratories (Chair)
The Lehigh Valley Partnership
Mr. Till previously served on the Boards of Lafayette Ambassador Bank (Fulton Bank), The Pennsylvania Society, United Way of the Lehigh Valley, and the Pennsylvania News Media Association.
Mr. Till lives in Coopersburg with his wife, Tiffany, and has two children.